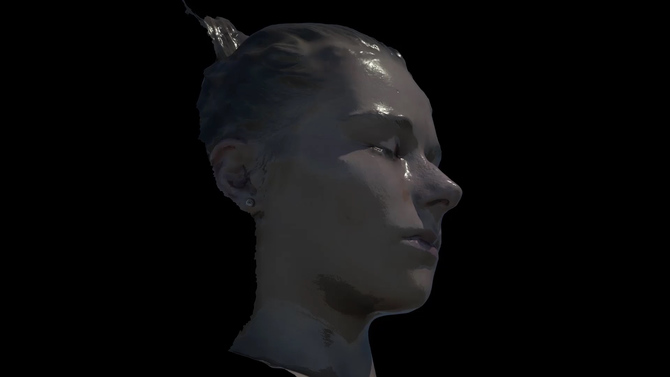 Vision of the utopian future and plotting the consequences of geopolitical decisions bordering on public suicide. Stories about evil visions of the future linking scientific discoveries with stories from post-catastrophic worlds. On the vizualization of videos Sirena, What Would Evolution do? and Who is the Agent, my Frozen Fog? I collaborated with the 3D designer Jakub Roček