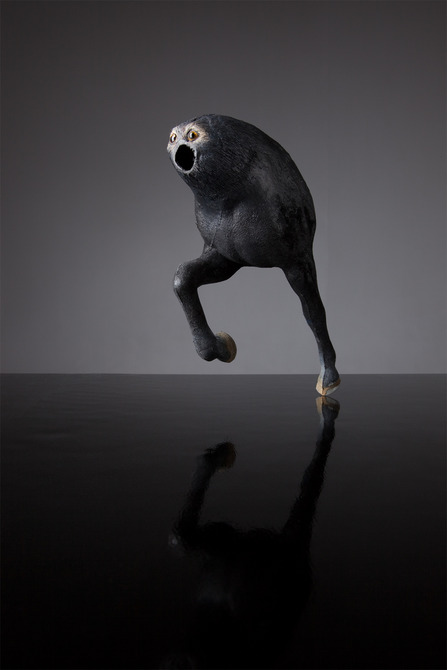 In the series Interferences (objects and photographs) I used old objects and toys which I have transformed to various degrees. As a result of these manipulations, the objects reveal the unique capacity of changing from one form into another, acquiring new meanings. In connection with photography, they take on new meanings. The captured forms are, at the same time, three-dimensional objects in their own right. The project was exhibited at: Sulla fotografia, Galleria Spazio LABA, Brescia, Italy (2011); The Identity of Photography, Kobro Gallery, ASP, Łódź (2011); Wunderkammer, artLOKAL, Opole (2011).