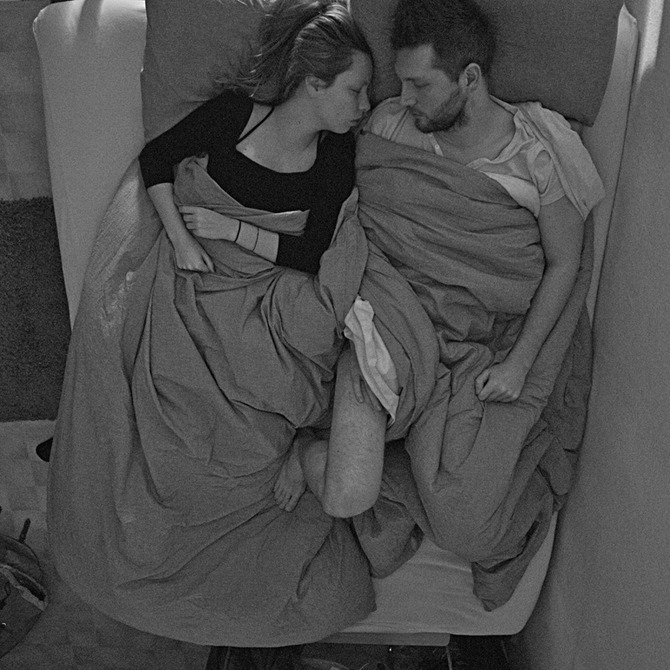 Surveillance is the new voyeurism of the digital age. All of us is observing and we are under surveillance since we gave our personal and physichal intimacy in exchange for the fruits of technology. The dread of being without our smartphones – nomophobia – affects 40% of people (Psychology Today). The urge to be present in social media becomes soon equivalent to the level of homeostasis. The new horror vacui directs now people to the great common pen through smart devices. This is a neverending circle of production and consumption, 24/7, without being able to escape. However, there is a position within this omnipresence in the panopticon: the overproduction. Taking the categorical imperative of the ever-personal-data-circulation too seriously, to overproduce it means a strategy. This is called sousveillance. “Hasan Elahi, a University of Maryland professor, has produced a sousveillance for his entire life, after being detained at an airport because he shares the same name as a person on the US terrorist watchlist. Some of his sousveillance activities include using his cell phone as a tracking device, and publicly posting debit card and other transactions that document his actions.” (Wikipedia) Taking things too seriously doesn’t only mean overproduction, it also can realized by post-human activities, such as mechanical, machinelike behaviour. Using the camouflage of the machines seems like working in the opposite way: eliminates all personal aspects.