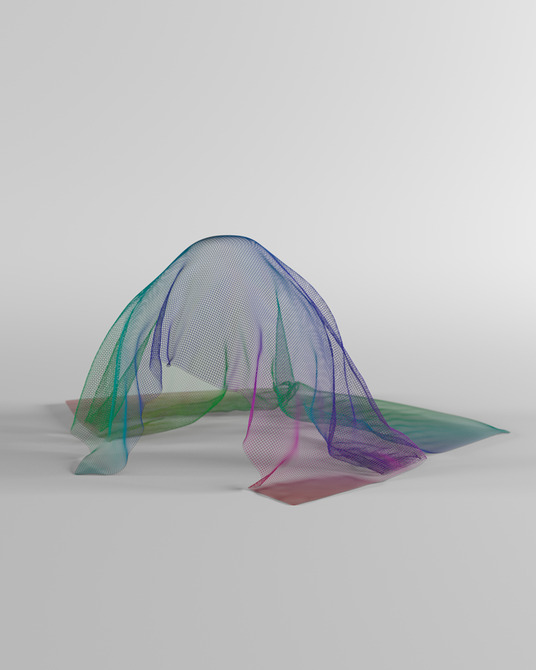 In physics, the term “exotic matter” is typically applied to matter whose existence is hypothetical or about which little is known. In this work, I have generated my own hypothetical matter; the exoticism of which is completely dependent upon its visual representation. The phenomena and matter represented in these images do not and have never physically existed. They can be seen but not touched. This exploration is a response to a world in which a network of machines and digital interfaces dictate human perception and behavior. Given these conditions, the contemporary image and the objects represented therein have become unbound from their physicality. They have become malleable and susceptible to multiple interpretations and intentions. Thus, images and objects can be rendered exotic, in that the matter from which they are composed can be manipulated and represented in ways that deviate from expectations of how they should behave. These images were generated through various photographic and non-photographic techniques to exploit the vulnerability of the image-object relationship; the tenuousness of which reflects the relationships between non-existence and existence; ideation and materialization; space and time.