Three things from the Studio of Intermedia Work III at the Academy of Performing Arts in Prague were chosen by Tomáš Vaněk, three by Jiří Skála and three by Jiří Kovanda.

We are talking about things.
Not personalities.
We prefer talking about things.
They snuggle up against the wall, against the floor and to each other.
That attracts us. It is so pure.
The way they stand, will they do well.
Personalities hide.
They tend to be conceited.
They demand feelings, require admiration, compare themselves to others.
They fail.
We do not play with personalities.
They push us away.
We play with things.
We give them dimension.
We make them alive.
Things do not compare themselves to other things.
They come to the foreground.
They stand in the way.
They stand in the way over and over again.
Personalities are jealous of them.
They stand in front of them, walk around them, turn their back on them and leave. 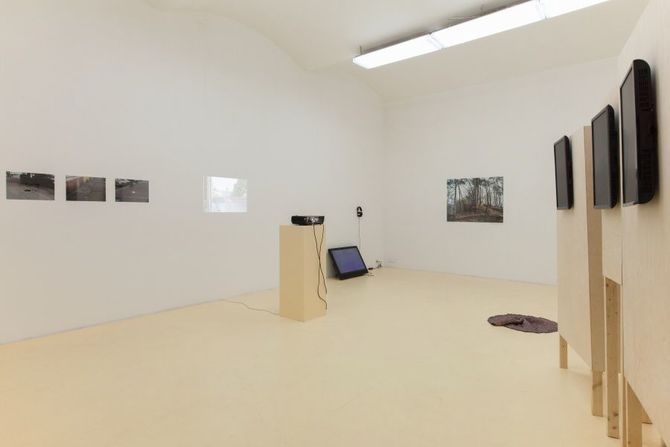