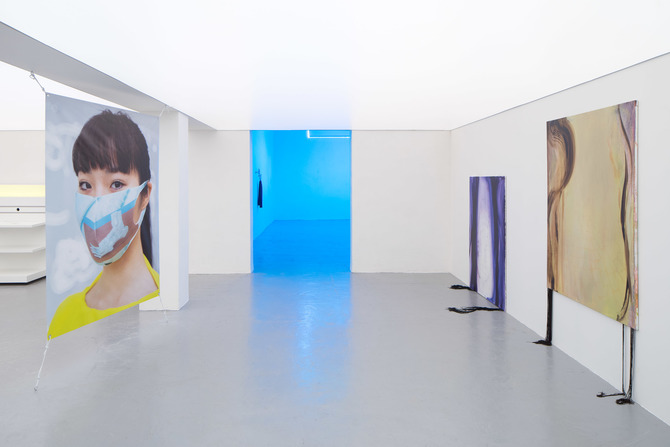 To answer directly the question, what is actually health about, is not that simple. Based on different perceptions of what health means, there are different approaches to achieve it and maintain it. Health is undoubtedly certain norm (also a tool of normalisation), however, it also became some kind of goal which we are obliged to achieve or try to achieve in our society. The Foucault biopolitics has been gradually internalised so that the supervision over our health does not have to be executed externally, yet we are individually urged by moral imperative (and social expectations) to be in the best shape possible. Both physically and mentally.

Constant self-studying may lead to mass epidemics of hypochondria. Medical chambers warn against wrong self-diagnosis those patients who more often learn about their condition rather through the Internet than their doctor. You don’t have to be really ill and still not feel fit enough according to today’s standards - there is always something to improve or prevent from. An absolute dream of health goes hand in hand with being in a great shape, result, balance, beauty, success, and finally happiness. A healthy lifestyle, along with exploring and deepening of one’s subjectivity and its creative potential, became basically sort of a trend (of course, with respect to the socioeconomic stratification of the population), similarly as so called conscious consumption which may easily turn under affirmative power of capitalism into beauty consumerism.

The exhibition Healing 2.0 approaches health as a part of a lifestyle of the modern Western culture which enjoys letting itself fascinate by trends, and, at the same time, must respond to issues which it generates to a great extent by itself - be it a chronic fatigue, stress, insomnia or nourishment issues etc. It thematises here, as well, how are the modern technological methods penetrated by original, natural, even archetypal elements based rather on traditions or irrational beliefs, more than on strictly scientific or exact approaches. More precisely, we watch how both those parts may pervade, in the effort for a modern human. As a whole, the exhibition works primarily with the cold aesthetics, drawing in particular from the (digital) technology, and underlined by the architectural framework, which resembles the environment of the hospital or laboratory. Mainly in the semantic level, however, this "sterility" is contaminated by emotionality, corporeality, intuition, irrationality and existential feeling of a human between "nature" and "artificiality".

Healing 2.0 loosely follows up on the exhibition project of curator Teresa Jindrová held in the production of the Jindřich Chalupecký Society at the Czech Centre in Berlin (23rd February - 4th April, 2018). The Prague exhibition presents several works that had already been included in the Berlin exhibition, but in a new installation framework. At the same time, it draws its attention to the current work of some original authors and complements them with new names.